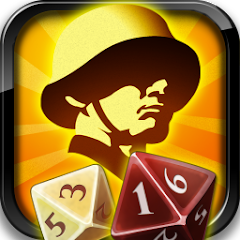 How to Install jojoy European War 2

European war 2 is a new style strategy game on the background of WWⅡ(Super Risk).In the game depending on troops you can compete for territories such as lands,cities and oceans,further for resources,develop economy and military,conquer enemies’ capitals and destory the enemies.There are 28 European countries including more than 200 land and sea areas,you can choose 12 countries from the Axis Powers and the Allies while enjoying kinds of game modes. During the game you need to operate and distribute the three basic troops reasonably which include soldiers,tanks and artillery.(Soldier troop with high yields but general attack,tank troop with high attack and continue action when complete destroying the enemies,artillery troop attacks soldier troop and tank troop while they cannot strike back)